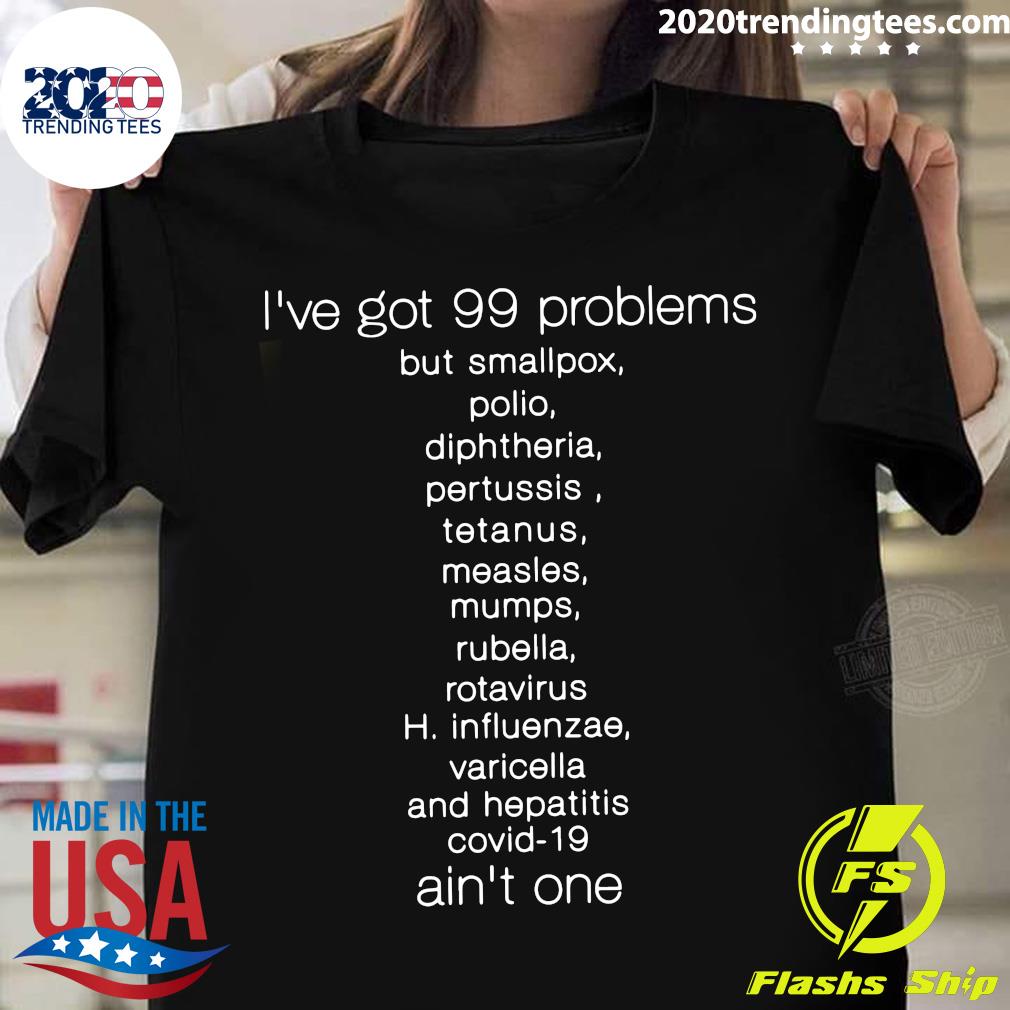 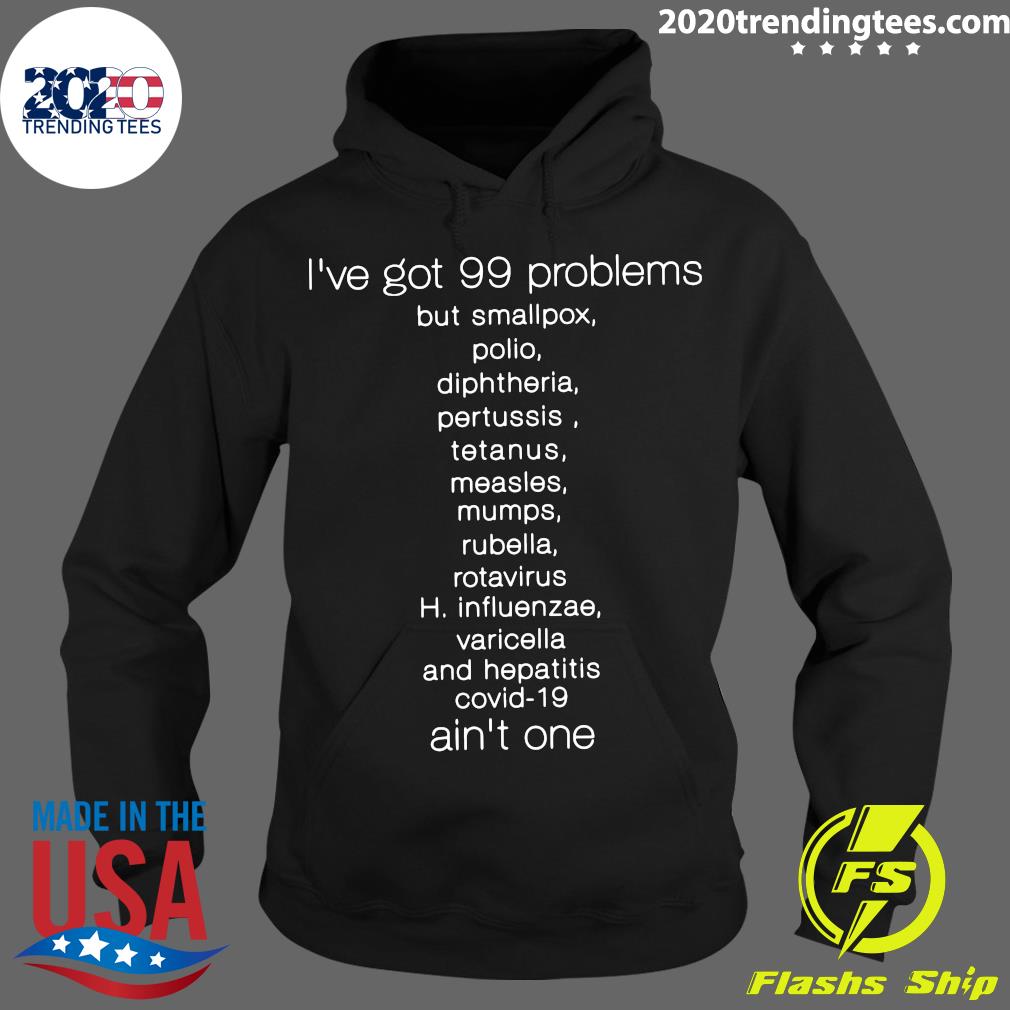 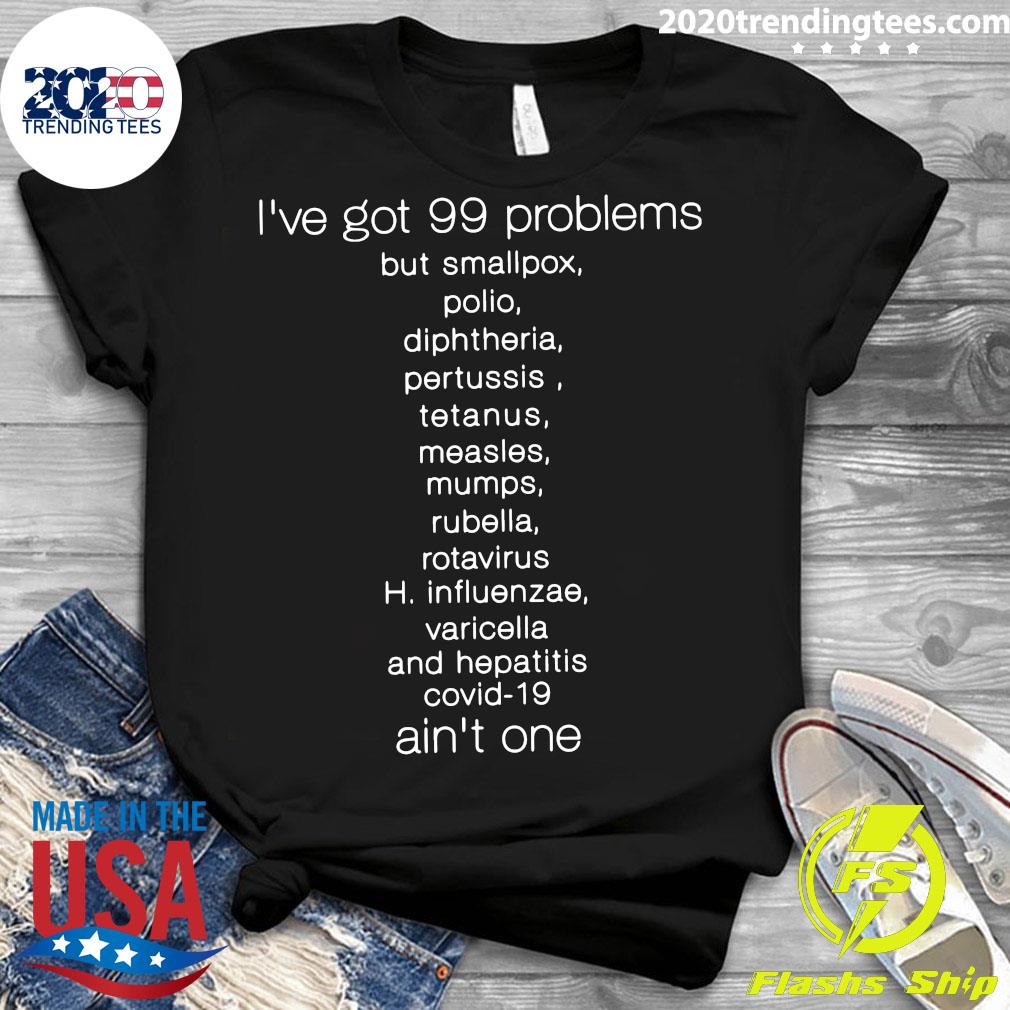 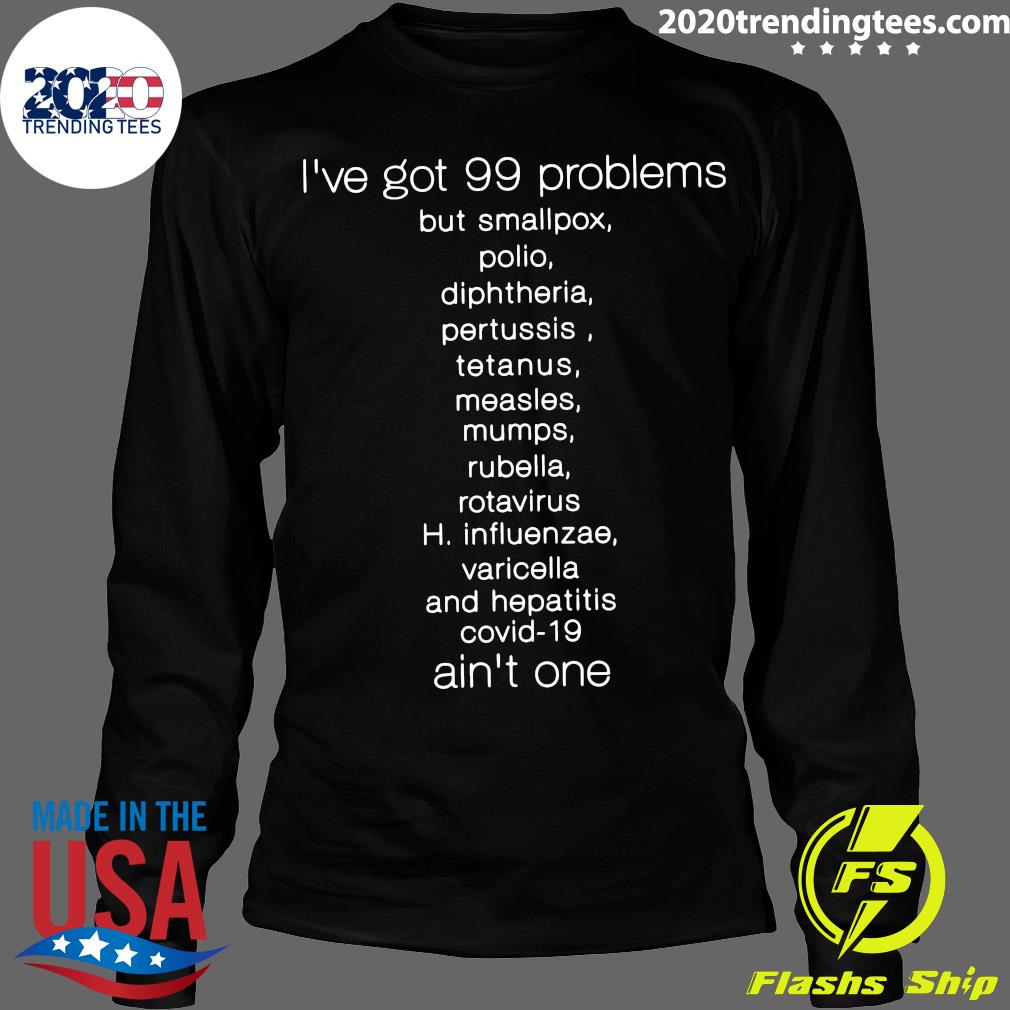 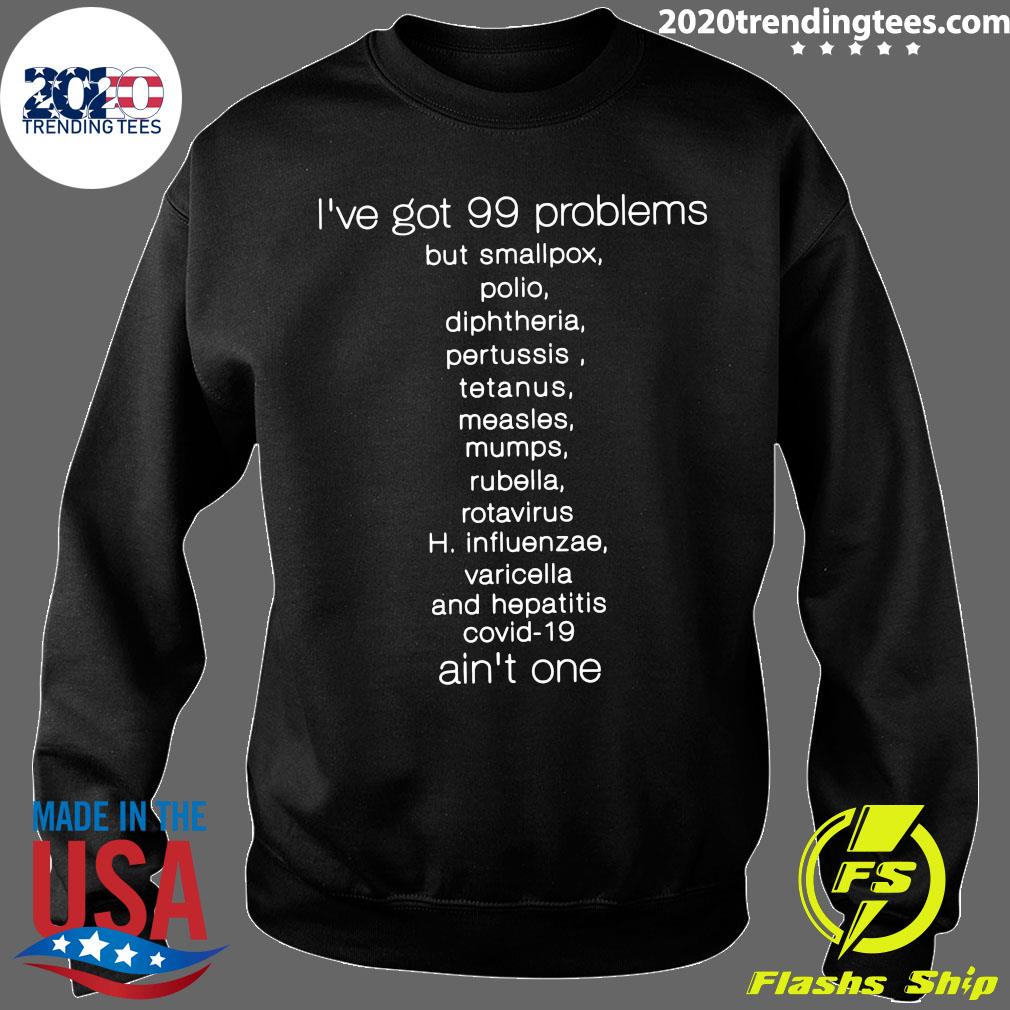 If that’s not enough to make you feel a small buzz of excitement, consider this: Kerby Jean-Raymond’s Pyer Moss will be back on the I’ve Got 99 Problems But Smallpox Polio Diphtheria Nurse Shirt and I will buy this NYFW schedule after a two-year absence. The brand set a precedent with its trio of shows under the “American, Also” banner: The first was accompanied by a soundtrack of Gil Scott-Heron’s “Home Is Where the Hatred Is,” Bruce Springsteen’s “Born in the USA,” and Kendrick Lamar’s “Alright” sung by a choir; the second took place in Weeksville, Brooklyn, one of the first free Black communities in the U.S., and featured a collaboration with the painter Derrick Adams; and the final chapter was set at Kings Theatre, paying homage to Black musicians. Jean-Raymond hasn’t shared any details, but it will no doubt be the show to be at.

After a five-day Fashion Week, September 13 will see the I’ve Got 99 Problems But Smallpox Polio Diphtheria Nurse Shirt and I will buy this return of the Met Gala. Part one of the Costume Institute’s new two-part exhibition of American fashion, “In America: A Lexicon of Fashion” will examine the work of contemporary designers, Pyer Moss’s Kerby Jean-Raymond included. Even with a slightly smaller guest list, all eyes will be on the gala’s red carpet. As HF Twitter Met Gala cofounder Chloe Kennedy put it on Twitter: “NYFW…Pyer Moss…Met Gala…this is my triathlon.” American Fashion Week is back, baby.