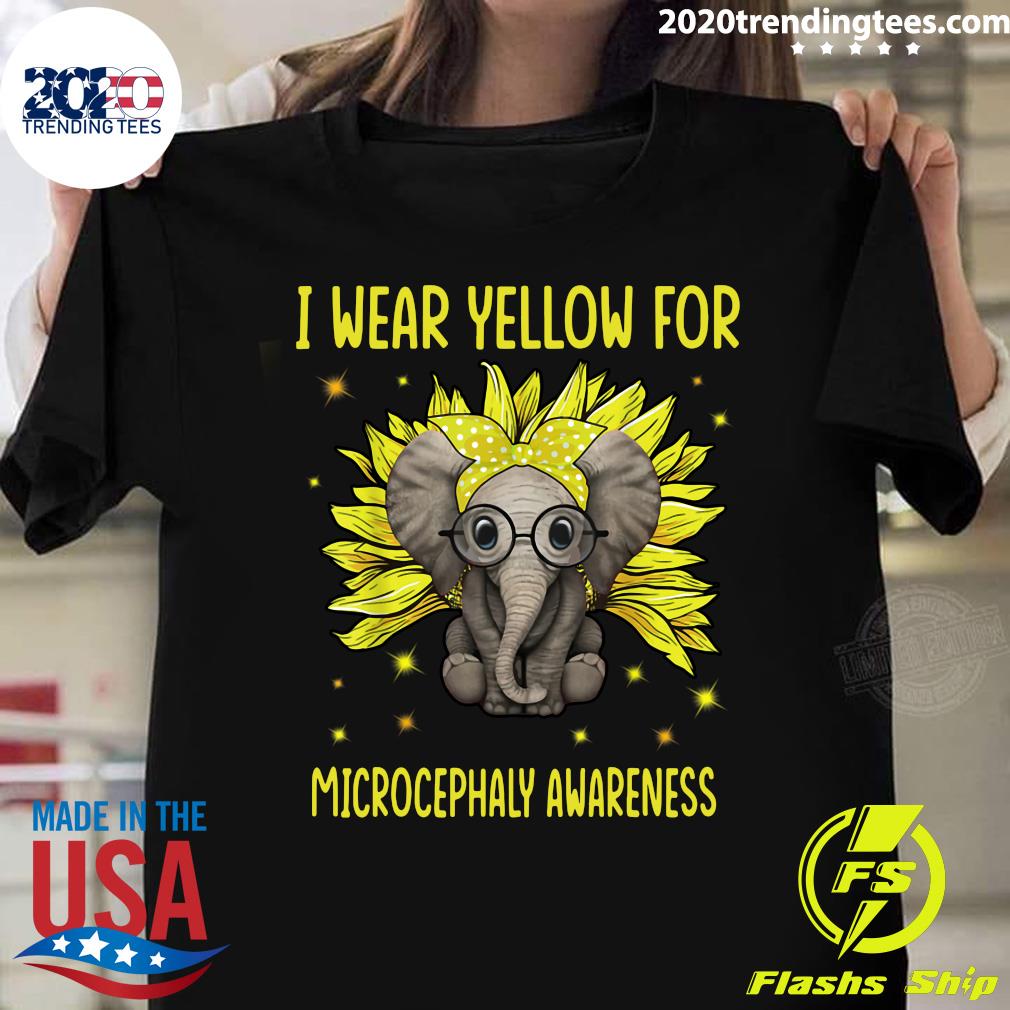 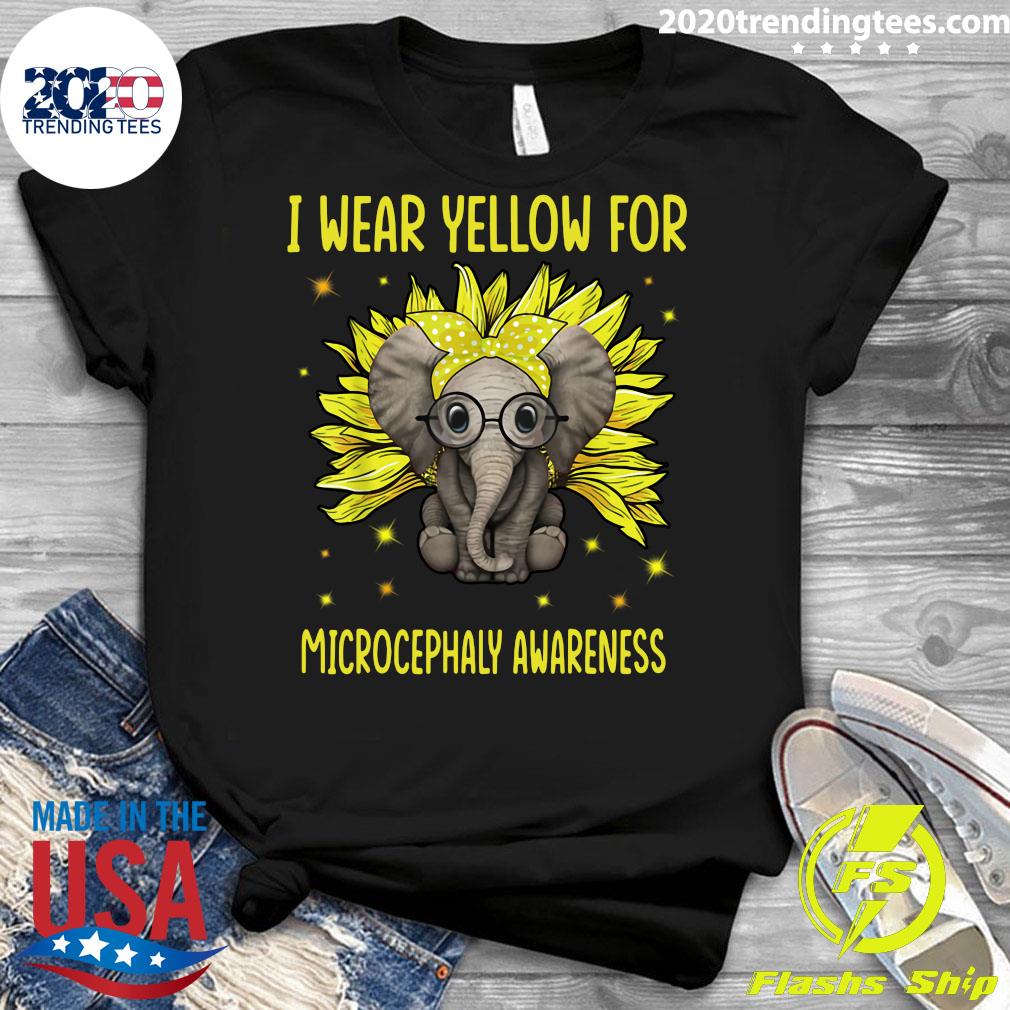 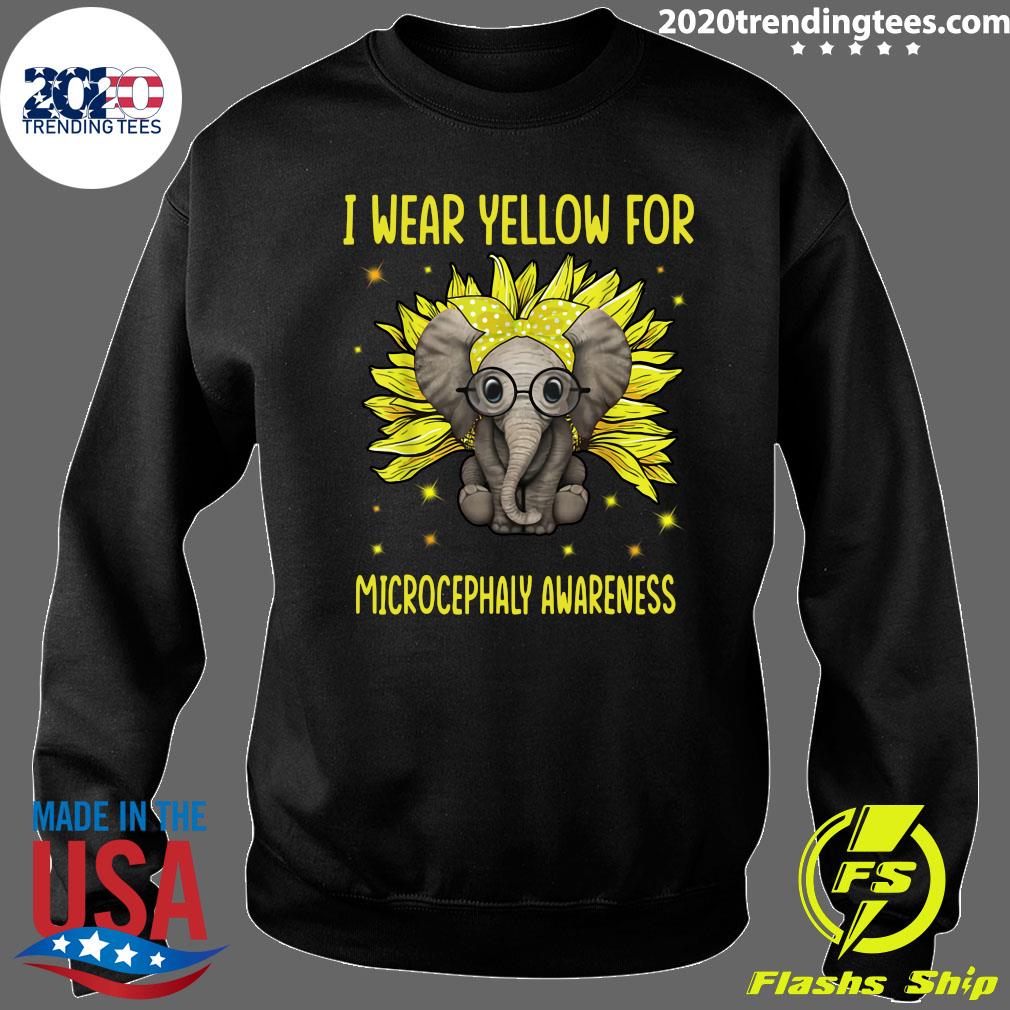 Whether it’s the Elephant Sunflower I Wear For Yellow Microcephaly Awareness Shirt What’s more,I will buy this epic sweep of his 1980s post-punk records, the aching, piano-led balladry of his late ’90s hits, or the more minimal introspection of his most recent albums, Nick Cave has never been afraid to tackle the big themes. Love, death, religion, war, grief: it’s all there. So it might come as a surprise, then, to stumble across his online store Cave Things, where you’ll find the likes of children’s bunny bowls, coloring books, pornographic wallpaper, religious artifacts, and motivational T-shirts. (A particularly colorful iteration of the latter, also available as a mug, reads: ‘suck my dick.’)  Launched last August, it speaks to another, lesser-known, side of Cave—namely, his playful sense of humor and his willingness to enter the realm of the absurd. “Cave Things is controversial, subversive, annoying, self-deprecating, and overpriced, but it is also soulful, life-affirming, and enormous fun to do,” says Cave. “It is a conflicted and conflicting place to go. People love it or hate it—which is pretty much business as usual for me.”

It’s not just Cave’s lack of worry around being divisive that sees Cave Things fit seamlessly into his canon, but also its spirit of wild eclecticism. The vivid tales he weaves through his music of society’s teeming underbelly—preachers and prisoners and poets, saints and murderers, dripping with Southern Gothic grotesquerie and a faded, decaying glamour—can be keenly felt in the Elephant Sunflower I Wear For Yellow Microcephaly Awareness Shirt What’s more,I will buy this faded Polaroids of Jesus dolls, or the tees featuring the word “mutiny!” written in a Jack the Ripper-esque scrawl. But the moments of sweetness feel just as authentic too. Take the postcards with watercolors of chocolate box cottages and pressed flowers, featuring slogans reading “stay close” or “be kind while there is time”, or a sticker set featuring photographs of Cave shot by Polly Borland, the centerpiece of which is a picture of Cave and his wife embracing.