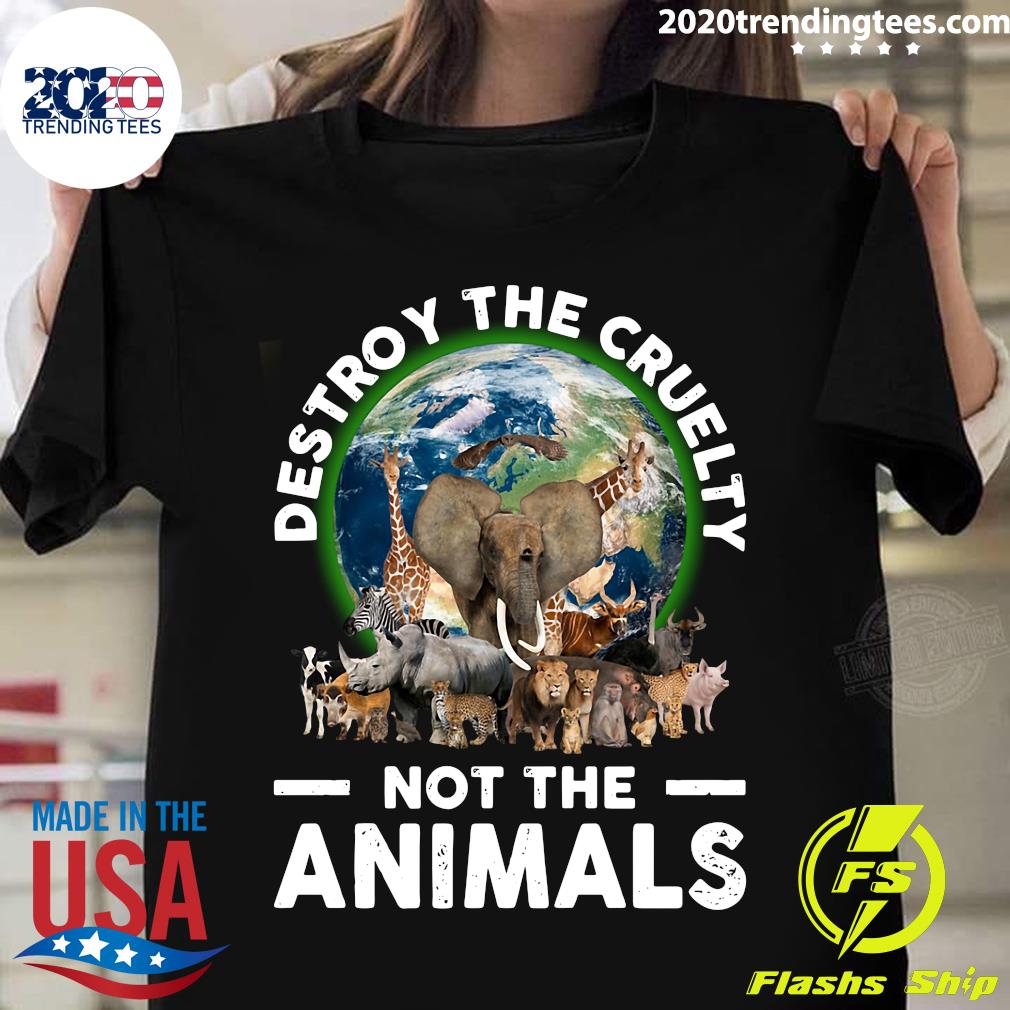 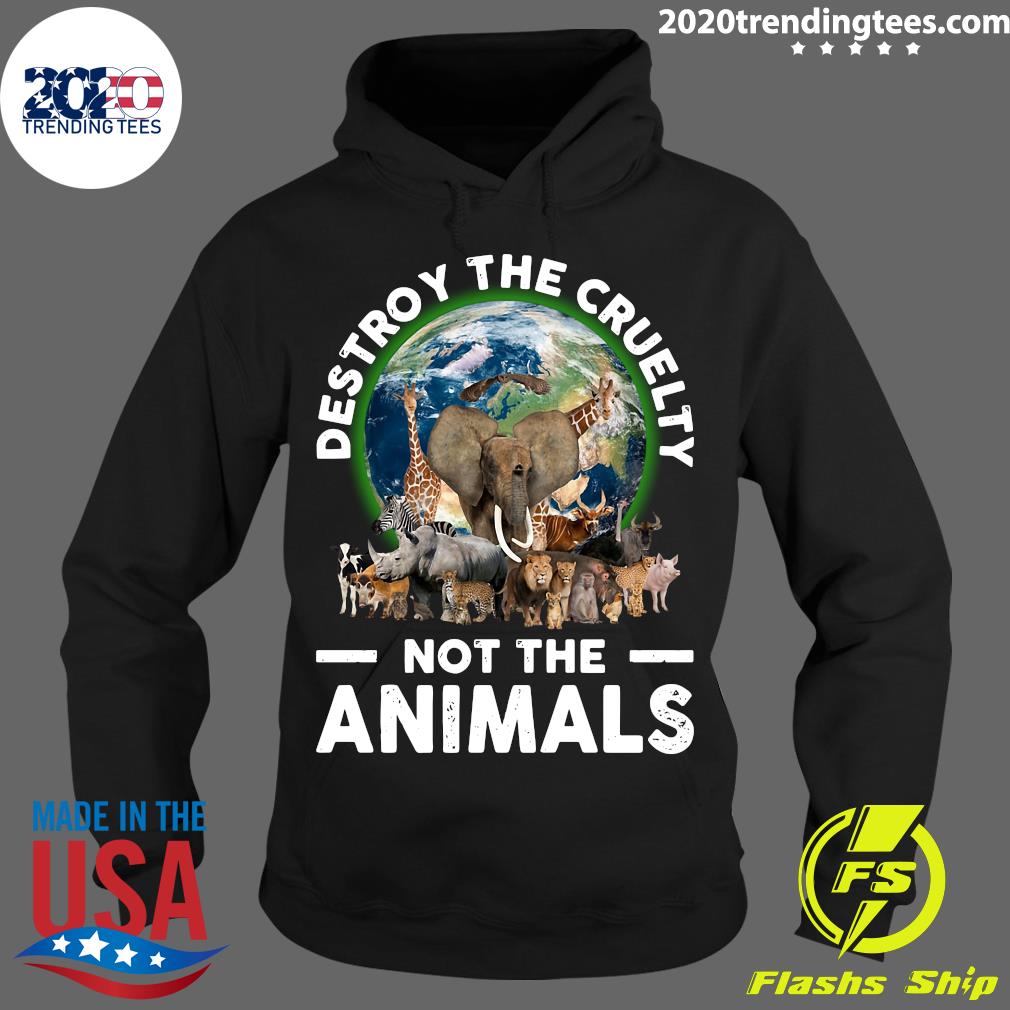 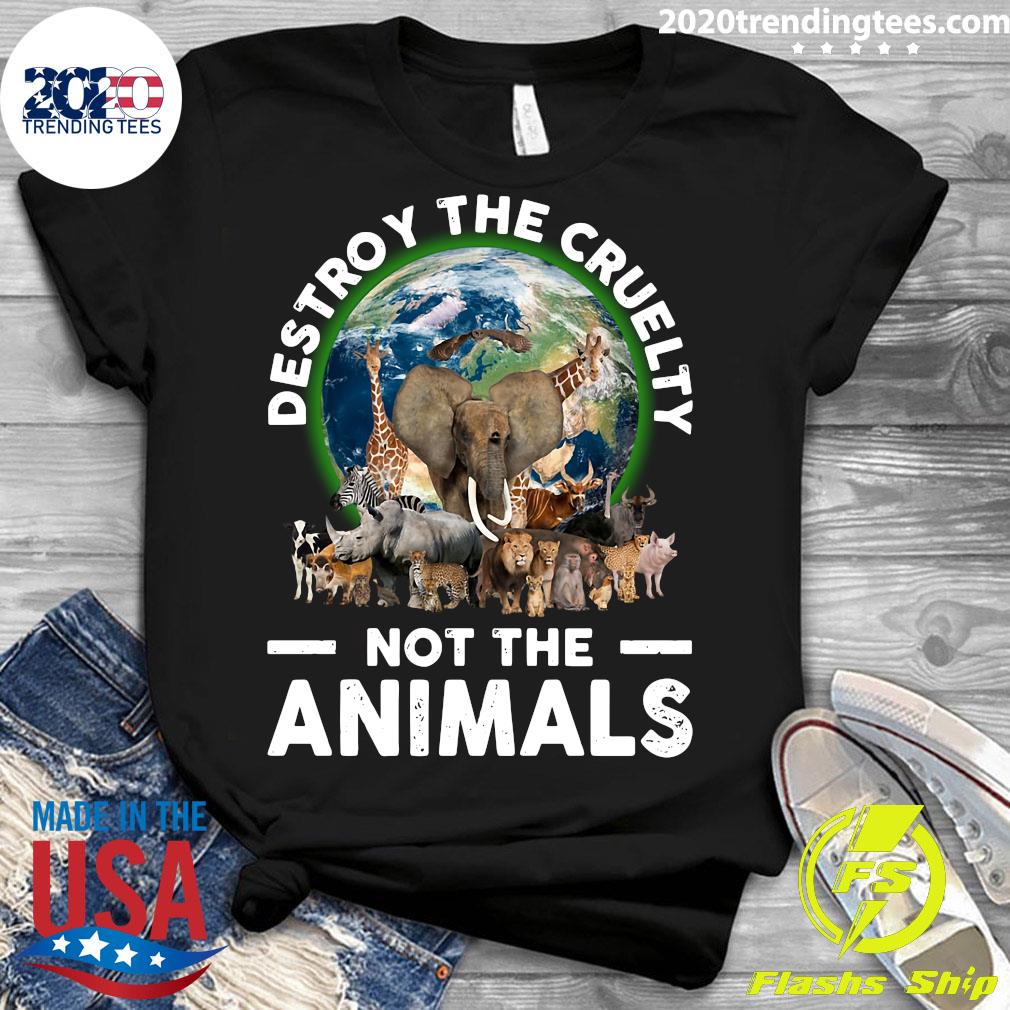 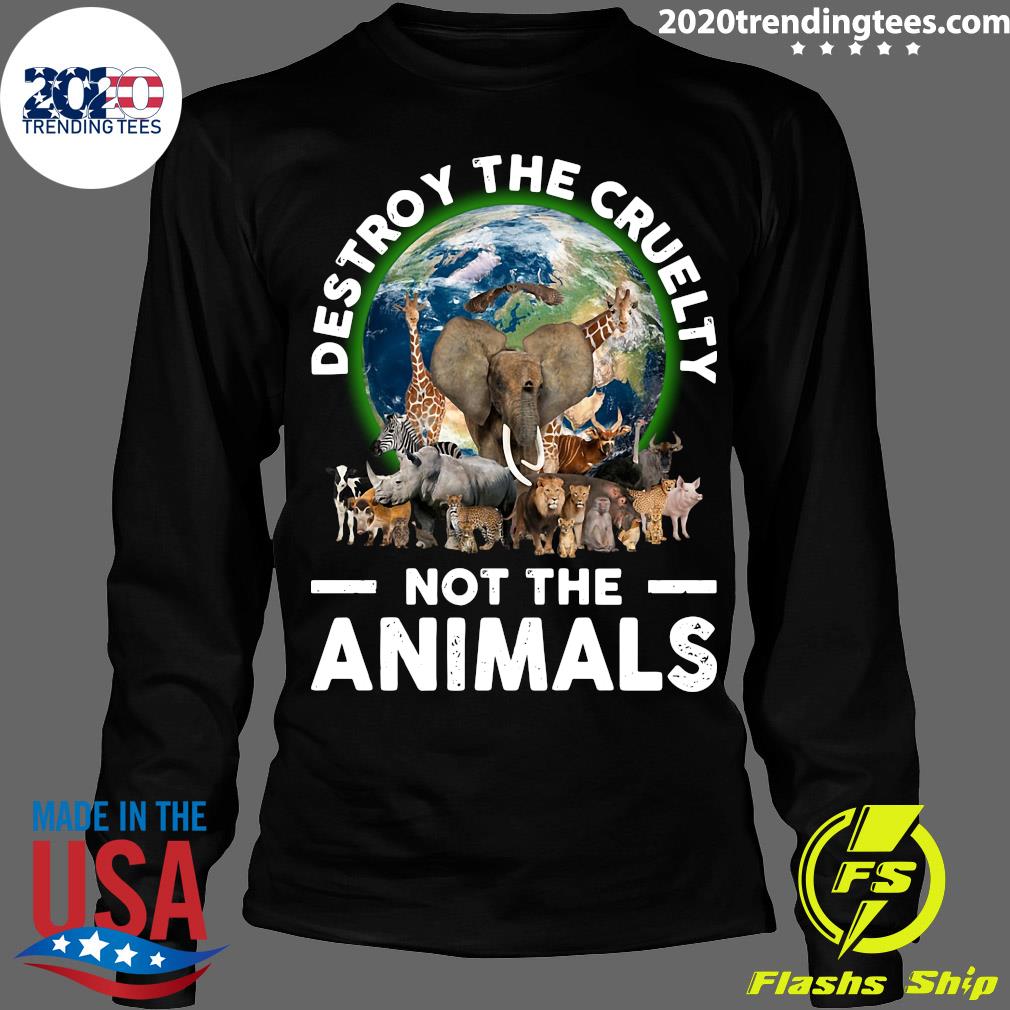 Destroy The Cruelty Not The Animals Shirt

Community is at the Destroy The Cruelty Not The Animals Shirt but I will buy this shirt and I will love this heart of what Daley does, as well. And with his mother, Maureen, continuing the family tradition, bringing together local knitting circles across the midlands to produce his signature chunky knit accessories—berets, belts, tams, and crossbody bags—that spirit couldn’t be closer to home. A budding martial arts enthusiast, Nicholas Daley earned his red belt in karate last October just weeks before London went into a second lockdown. His interest in the sport informed the collection he showed last summer and continues to be a rich source of inspiration. Where last season British karate Olympic hopeful Jordan Thomas starred in the look book, this time around taekwondo champs Lutalo Muhammad and Christian McNeil model the new clothes.

After months and months spent indoors, there are signs of life in Daley’s North London neighborhood—yesterday stores and restaurants across the Destroy The Cruelty Not The Animals Shirt but I will buy this shirt and I will love this city opened their doors for the first time since last year. That said, Nicholas Daley HQ has been a hive of activity throughout. Between an upcoming pop-up shop, fundraising efforts for the London-based jazz music education and artist development organization Tomorrow’s Warriors, and a solo exhibit at Now gallery, the designer has had his hands full. He also managed to launch e-commerce last November, giving his business an essential online boost. The label’s reach has expanded considerably in North America too, with Nordstrom among several U.S. stockists to have picked up the line. Despite the challenges of the current moment, it seems Daley’s emerging fashion brand is fighting fit.